How Small Businesses Can Get Strong ROI Through Digital Marketing

Technology is changing rapidly and the Defense Ministry has not been able to keep up. From the Pentagon to the Hill, there have been repeated discussions of procurement reform and, increasingly, budgeting practices so that military departments can purchase off-the-shelf technology and develop experimental capabilities “at the speed of relevance “with broad political efforts, such as the DOD CIO’s digital modernization strategy, to Congressional authorities such as other transaction agreements to accelerate the pace.

But are the Pentagon’s efforts working? FCW spoke with Tory Cuff, Senior Advisor for Agile Acquisitions to the Under Secretary of Defense for Acquisitions and Sustainment, to gain a better understanding of how recent Department of Defense initiatives to streamline the software purchase – the Adaptive Acquisition Framework, which reworked the DOD acquisition policy into six lanes, including one just for software, and a suite of pilot software using “colorless” silver – are doing well .

â€œWe’re at the heart of data collection and then we hopefully move soon to data analysis,â€ Cuff said. â€œBut it will take some time for the department to really understand the impact of all of this effort that we are doing and updating as part of the acquisition, as part of budget activity 8â€¦ it will seem like a lag. , but there is work in progress. “

The following interview has been edited for length and clarity.

We’re about a year into the software acquisition journey [which was finalized in October 2020] being out. So what have you been doing pushing SWAP over the past year and what are your goals for the future?

Of course … although the software journey, as you pointed out, is the most recent of the journeys, it is part of this overarching framework that we have published to provide program managers with a streamlined policy that empowers them and creates a structure allowing them to encourage and offer the possibility of adapting. And it really sort of comes with a combination of all six lanes.

As far as the benchmarks we look to … when we do a major policy update, one of the first hurdles is actually making the policy available. The second measure that we are starting to look at is the adoption of a policy. And then the third is the angle, the programmatic impact. As I mentioned, we accomplished a first, but this is a working document [the Office of the Undersecretary of Defense for Acquisition & Sustainment] is really trying to make sure that we have established feedback with multiple programs in all lanes so that we have the opportunity to update and adapt and be more responsive and dynamic to the changing landscape technological and conflicting – with the underlying policies as well.

To date, going back and focusing on the software path, we have had 20 programs adopted [the SWAP], which I think is a good sign. Because one of the things to keep in mind is that most of the ministry’s programs existed. They had therefore already approved procurement strategies that had been developed at the start of the program.

This adoption that we are seeing is not just new beginnings, but programs that were mid-run that have chosen to go the software route. We saw a similar result from the intermediate level [acquisition pathway], which has about 75 programs that use it.

But we’re in a sort of period of data collection and waiting to really validate that, because using the policy is just the first step. The real goal, isn’t it, is to be able to respond more quickly to technology, changing user needs and the conflicting landscape. And that is hope with the introduction of these six paths. The software path will be the one we are focusing on as it has the shortest cycle time with one year between the award of the first contract and the delivery of operational capacity. We therefore hope that the lessons learned from the software path can be extrapolated and applied to the six.

The other thing that we continue to do from the A&S perspective is the delegation of decision-making power to the lowest level. And mainly this means, in particular for the software channel, that the decision-making authority is within the services or the components. But we’re trying to promote data transparency and shared situational awareness, aligning with the Under Secretary of Defense’s â€œCreating Data Advantageâ€. note in May of this year.

So these partnerships, this constant collaboration, although we are not a reviewer, we are trying to consume the information to update the policy, but also so that A&S can be an advocate for the programs as they try to integrate new [approaches] in the internal service, [Government Accountability Office], and Congress so everyone understands the kind of changes we made, because this was a really big overhaul.

So you turn it off and follow, at least with the software acquisition path, 20 programs. How many do you think you can add before the end of its first year? And then how long do you think it will take before you can measure the impact of the track?

It is a constant cycle. A&S tries to do a lot of outreach and provide support as people try to navigate any new path or multiple path adoption. All paths have internal lead, acquisition enablers, which we provide and have a team so that if you are considering a new start or an existing program, we present the options available to you. 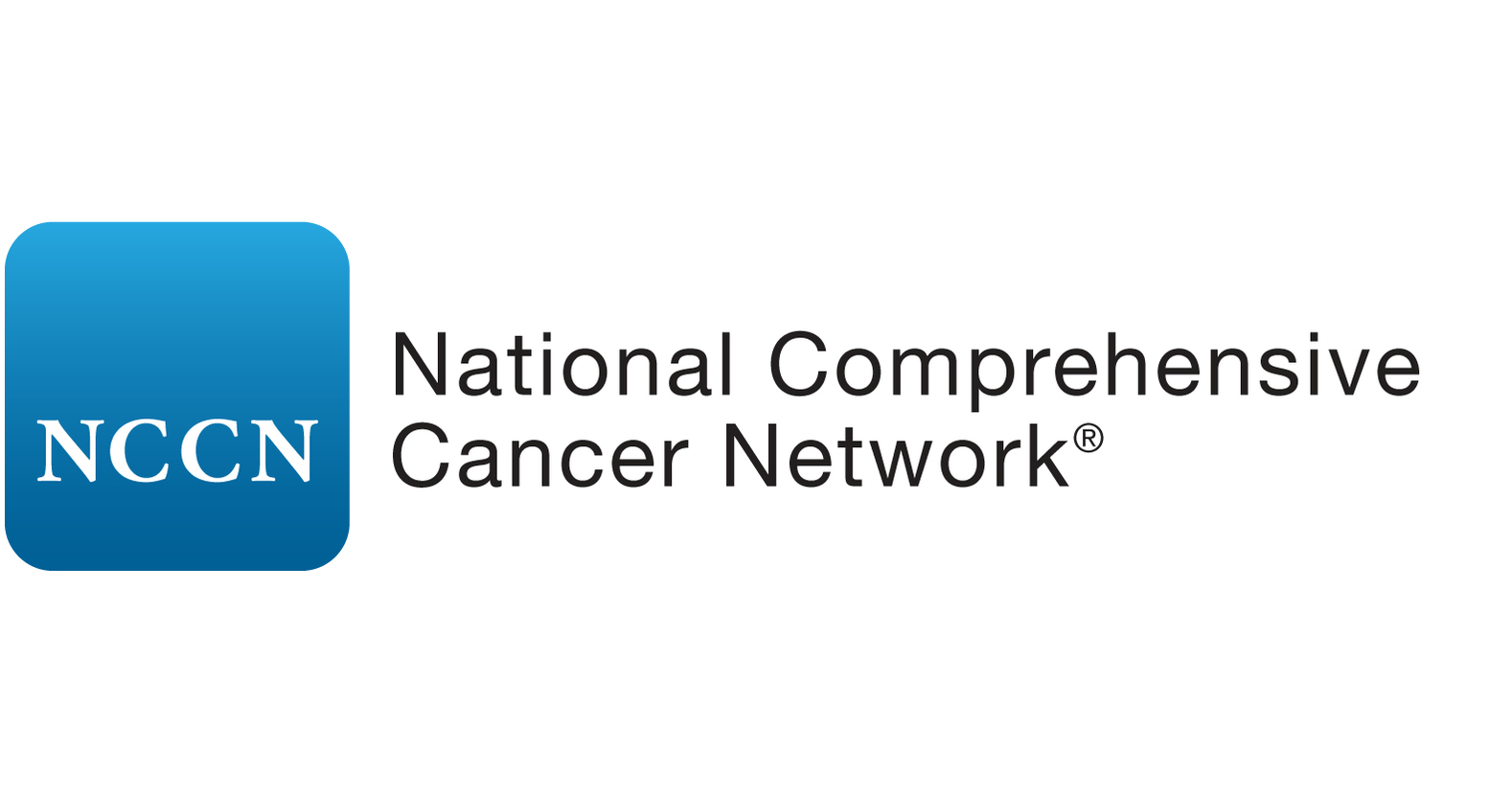