UK ‘falling behind EU on restrictions on tech companies’ and risks being a ‘rule taker’ of Brussels, expert warns

How my job search forced me to catch up with tech

March 16 (Thomson Reuters Foundation) – It’s been more than a decade since Indian actor and reality TV star Ashutosh Kaushik was arrested for drunk driving. Now he is fighting for the right to put the incident behind him for good.

Kaushik filed a petition in the Delhi High Court last year, seeking the removal of around 20 online reports and video clips of the arrest and other ‘minor’ incidents, pointing to wider pressure in India for the legal right to be forgotten online.

“My client is being held hostage to minor incidents that happened over a decade ago for which he has already paid the price. Why does he have to keep paying the price every time someone Googles his name?” said Akshat Bajpai, a lawyer representing Kaushik.

Kaushik’s case is among dozens of similar petitions in India seeking to remove information from the internet on the grounds that it is no longer necessary or relevant, pitting the right to privacy against freedom of expression and public interest.

“We have to balance the right to be forgotten with the right to know. But what great public good is achieved by making a minor private incident appear every time someone searches for their name online?” Bajpai told the Thomson Reuters Foundation.

In the absence of federal law, several local courts have recently ruled that the right to be forgotten, or to be left alone, is inherent in the right to privacy, which has been recognized as a fundamental right by the Supreme Court. of India in 2017.

It has become a hot issue around the world with the explosive growth of social media and other online platforms, but few countries have legislation enshrining it.

The right to be forgotten has been recognized in Europe since 2014 and is also part of the EU’s General Data Protection Regulation (GDPR). The continent’s highest court ruled in 2019 that search engines need not enforce the law elsewhere.

In India, government officials have said a long-awaited data protection bill https://news.trust.org/item/20191125074639-n1tc0 addresses the right to be forgotten.

A spokesperson for Google, which was named in Kaushik’s petition, said it has systems in place for users to report content that violates their policies, including “removal of content that is illegal under national laws. applicable”.

“Our goal has always been to support the greatest possible access to information,” the spokesperson added.

Since the 2014 EU decision, Google has received more than 1.2 million deletion requests from https://transparencyreport.google.com/eu-privacy/overview?hl=fr more than 4.8 million links, including from politicians, celebrities and everyday people.

The search engine must comply if the links are “inadequate, irrelevant or no longer relevant, or excessive”, taking into account public interest factors.

More than half of requested URLs were removed, according to Google data.

Elsewhere, Russia allows returns in certain circumstances, while countries such as Spain, Argentina and the United States have allowed the right to be forgotten in certain cases.

In India, most petitions for the right to be forgotten come from people who have been acquitted of crimes or who have served their sentence. Some posted information online without their consent.

But in addressing the question of whether people can demand that information about them be removed from searches, without restricting freedom of expression and the legitimate public interest, the courts are limited by the lack of data protection law. data https://news.trust.org/item/20210914105226-y4200, Anandita Mishra told the Internet Freedom Foundation (IFF).

IFF, a digital rights group, is a defendant in a case heard by the Kerala High Court, where claimants want their names removed from a judgment aggregation site, search engines and court records online – because they have all been paid.

The petitioners claim that the online records are damaging their reputations, careers and even marriage prospects.

But allowing the right to be forgotten in this case “could open a Pandora’s box”, and undermine freedom of speech and expression, as well as the right to receive information, the IFF said.

“Our position is that until there is a data protection law, court records are public records,” said Mishra, associate litigation attorney at the IFF.

The lack of data protection law in India means that people who want to claim the right to be forgotten have to fight for it in court and fight a long and expensive legal battle.

Few people can afford to do this, Bajpai acknowledged.

For the courts, too, “it’s a balancing act between the claimant’s right to privacy and the people’s right to know,” he said. “It’s a slippery slope.”

For Kaushik, the actor, whose case is due for its next hearing on April 1, the question is simple.

“I was 26-27 when I was arrested for drunk driving. I’m 42 now and still being punished for it,” he said, adding that online information had upset his family, hurt his career and affected marriage proposals.

“I am a public figure. But I also have the right to privacy, the right to be left alone.” (Reporting by Rina Chandran in Bangkok @rinachandran; Editing by Helen Popper. Please credit the Thomson Reuters Foundation, the charitable arm of Thomson Reuters, which covers the lives of people around the world struggling to live freely or fairly. Visit http:/ /news.trust.org)

Previous What happens to the drugs once law enforcement finds them? 211 pounds of meth found

Next Global Urban Planning Software and Services Market Share, Growth, Revenue and Forecast to 2022-2028 by Region, Product Type and End-Use 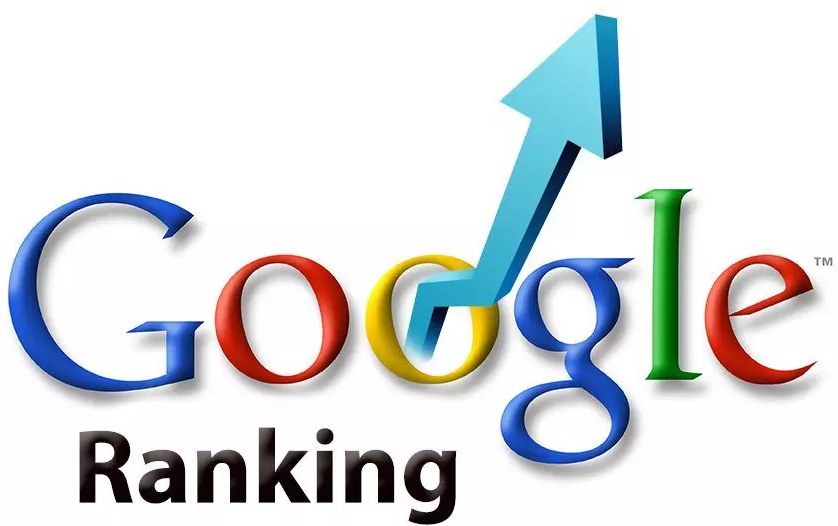 Gmail search will show spaces in your workspace