MIAMI (AP) – Firefighters officially ended their search for bodies in the debris of the collapsed Surfside condominium on Friday, even as police and forensic scientists continue to work to identify the human remains.

Miami-Dade Deputy Fire Chief Raide Jadallah told The Associated Press that the role of firefighters in recovering the remains of the collapsed Surfside condominium has been completed. They left the site in a convoy of fire trucks and other vehicles and slowly made their way to their headquarters.

The June 24 collapse left at least 97 dead and at least one other person believed to be missing has yet to be identified.

Get more from the Citrus County Chronicle

The Surfside site is now empty, but it remains a challenge for local authorities. An engineer hired to help understand why the building collapsed warned that the site may still be unsafe.

Structural engineer Allyn Kilsheimer told officials at Surfside and Miami-Dade in a letter Thursday that Collins Avenue could collapse because a perimeter wall remaining near the road could fail. The development was first reported on Friday by the Miami Herald and WPLG.

“We believe there is a potentially dangerous situation at the site where the wall is at risk of collapsing,” Kilsheimer wrote.

All that remains of the Champlain building are the walls of the underground parking lot, around a dug foundation, and Kilsheimer says without more support for these walls, nearby traffic could cause them to collapse, with parts of the street falling into the void.

“If the wall were to collapse or rotate significantly, the soil retained under the street and the sidewalk could move with it,” wrote Kilsheimer, of KCE Structural Engineers.

He recommends building an earth berm to support the walls near the street and sidewalk. Otherwise, the move “could cause portions of the street to collapse and could seriously compromise public services below the street,” he wrote.

“We are going to look for a company to do the shoring and bracing of the walls to ensure that there is no risk,” she said.

The National Institute of Standards and Technology, a federal agency investigating the collapse, is monitoring the security of the site.

Collins Avenue, which is the main thoroughfare on Barrier Island, has been closed to traffic near the site since June 24, but city officials have said Collins Avenue will open soon.

In the letter, Kilsheimer said heavy rains would greatly increase the risk as the ground becomes saturated with water.

Copyright 2021 The Associated Press. All rights reserved. This material may not be published, broadcast, rewritten or redistributed without permission.

IT Support Technician at Ntice Search 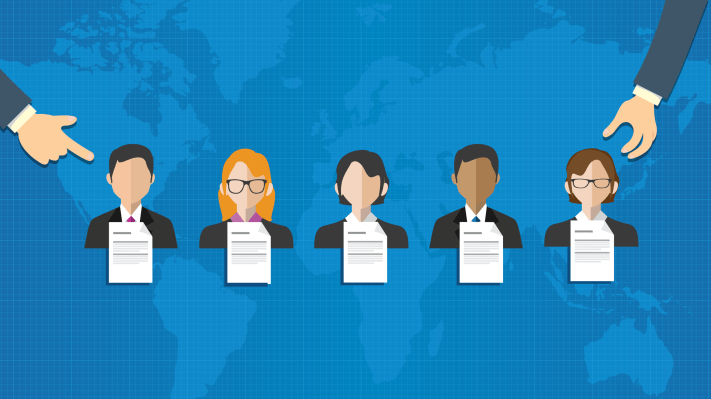 Accel leads $ 18 million Series A for Knoetic, a startup that wants to make life easier for HR professionals with software – TechCrunch 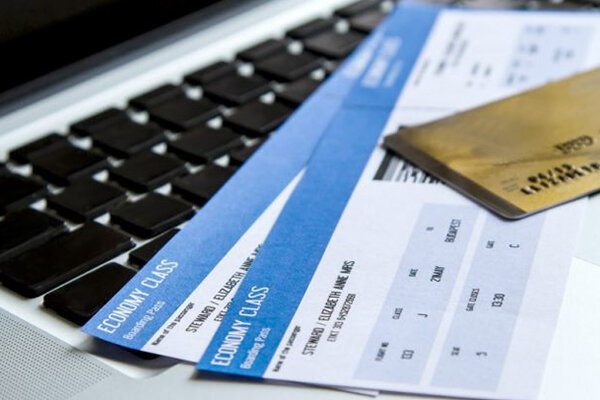